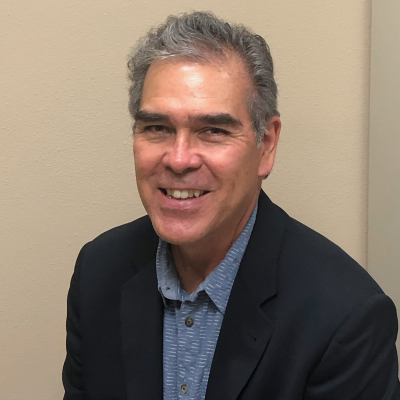 Dr. Sean Hamashige was born in Kansas City, Missouri, but at a young age he moved to Southern California. Growing up in Southern California he spent plenty of time at the beach surfing, playing volleyball, baseball and other sports. Soccer was his passion and after high school he went on to play for the University of California at Santa Barbara. Dr. Hamashige received his Bachelors of Science in Chemistry from UCSB, which is where he became interested in optometry.

Dr. Hamashige moved to Santa Fe in 1990 after doing some work with the Public Health Service in Crown point New Mexico. He has worked as well in Las Vegas and Espanola. He enjoys walking, all types of skiing, snowboarding, flyfishing and spending time with his family.